She began her animal rehab training in 1999 for both small animal and equine and has worked as an animal rehab therapist/practitioner since 2001. She performs both physiotherapy and acupuncture on dogs, cats, horses and birds. She has completed post-graduate courses directed by the Canadian Horse and Animal Physiotherapists (CHAP) and is qualified in Physio-based Evaluation and Therapeutic Rehabilitation (PET). 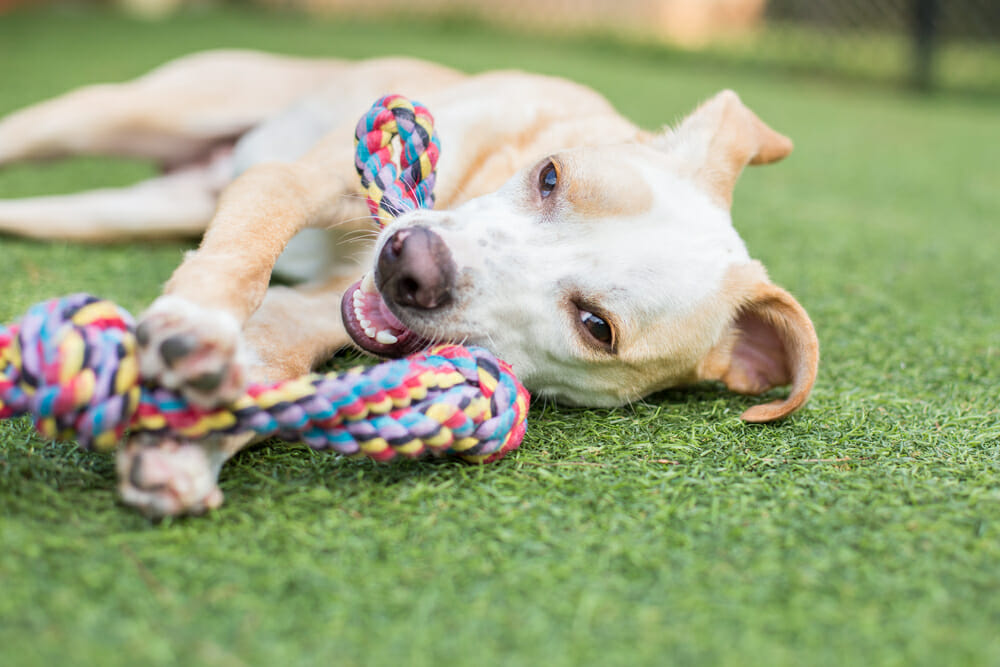 Recently we have seen an increased number of dogs with suspect 'kennel cough' type symptoms.